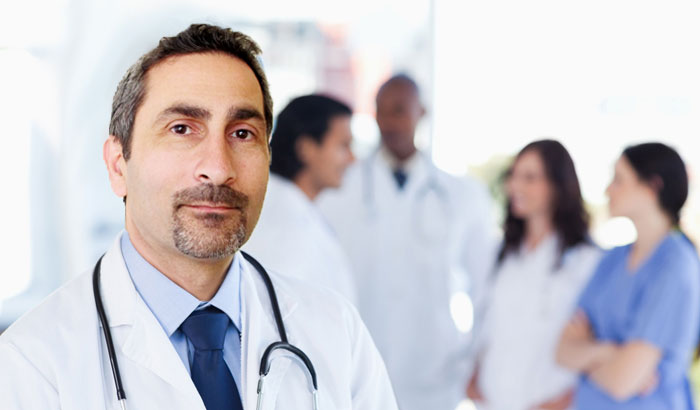 Dr. Demerjian is an expert in Neuronatomy, Pain Patterns, Trigger Points, the Trigeminal Branch / Nerve and how it correlates to Neurologic Disorders. He has published several articles and research papers including how the trigeminal system is connected to neurologic disorders.

University of the Pacific School of Dentistry, San Francisco, California 1987-1990

Diplomate American Board of Craniofacial Pain

Diplomate, American Board of Forensic Dentistry

Diplomate American Board of Forensic Examiners

“Systemic Correlates of the TMJ”; Power of Pain Conference; November 2012

“What to look for & do to avoid TMJ flare ups” Armenian Dental Society; September 2010 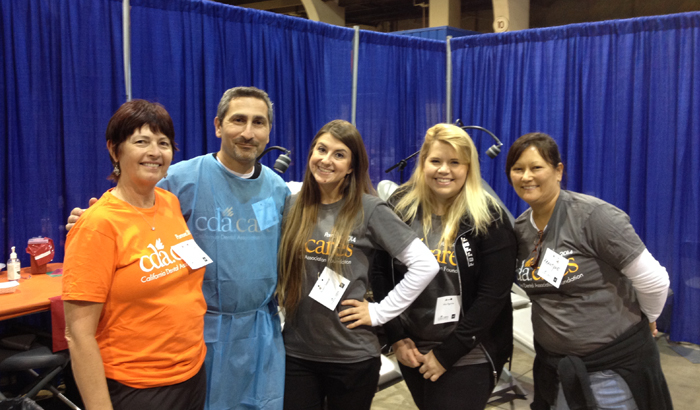 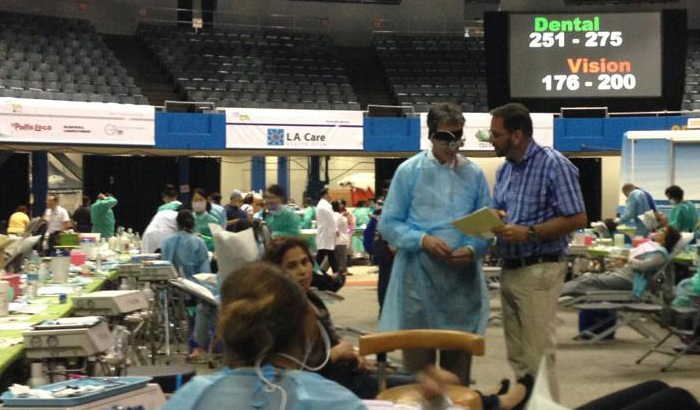 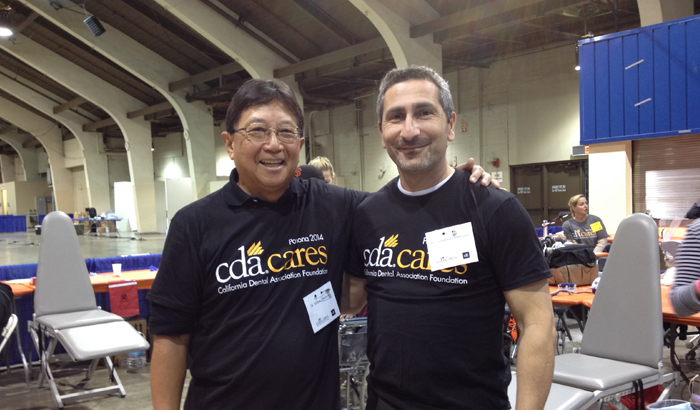 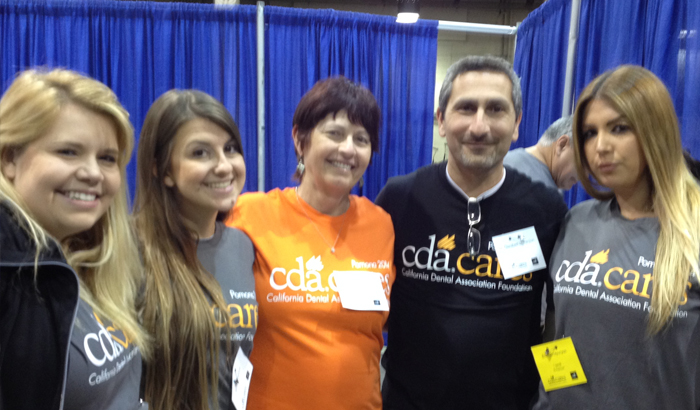 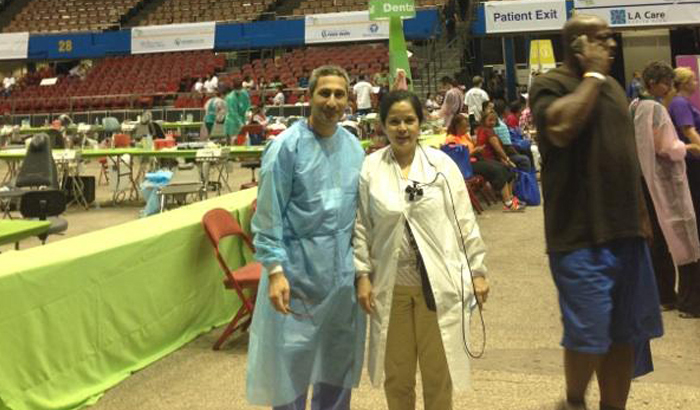 Dr. Demerjian grew up in Pasadena and his family moved to La Verne in 1981. He has been practicing dentistry in the city of Glendora since 1990 and in the San Fernando Valley since 2001. He is an avid Martial Arts practitioner, holding several Black Belts in numerous styles. He serves as the head instructor for Marquez School of Hope, teaching karate to all students including to the specially challenged. He is on the Dental Advisory Committee at Citrus College and the Sleep Panel at the Pomona Valley Hospital. He maintains active membership in numerous scientific organizations.